Formerly the UK office headquarters for Amex, the building now called Central Park is situated on the A23 near Brighton, with stunning views over Preston Park and the surrounding West Sussex hills. As this is outside the Brighton commercial office triangle, permission was sought under permitted development rights to change the premises into apartments.

Prior to this a planning application was made to change the elevations, following the same building lines, with future residential use in consideration. This would allow the envelope to be changed at the same time as the permitted development rights scheme when implemented.

When the elevations planning permission and permitted development rights were granted, a further planning application was obtained which incorporated amenity space in the form of balconies. This successful planning strategy allowed the premises to be converted to modern one, two and three bedroom apartments, with the penthouse having wonderful full scale terraces.

During the strategic stages of the project, Watkins Payne discussed with the client the options of individual gas fired boilers versus a central boiler plant combined with heat interface units in each apartment. The centralised system was preferred, as the professional team agreed that 63 individual boiler flues would not interface with the elevations, and so much individual gas pipework would significantly impact on the internal apartment design.

The apartments were designed to allow individual units to be sold or let and held within the client’s property portfolio. With contemporary kitchens and bathrooms, energy efficient lighting, and technical facilities including CCTV, access control, Virgin Media, BT Broadband and Sky connectivity, the project provides high quality apartments in a thriving community and was significantly let prior to completion. 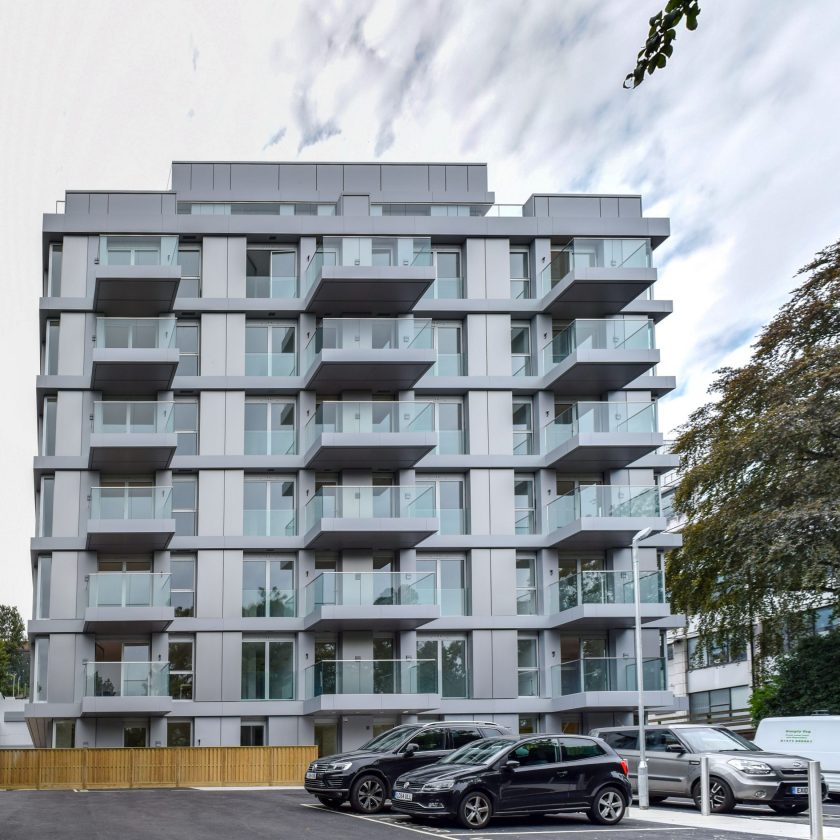